In our steps for connecting to Ontario Extend, we suggest for new users to twitter and making new blogs on hosted services to consider usernames that are not directly tied to our real names. This is worth suggesting to students if you are asking them to make new accounts. 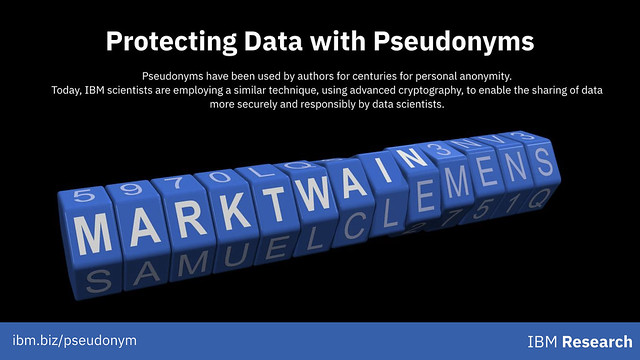 How do you create a pseudonym username that means something to you? In a post about making accounts on Wikipedia, Mike Caulfield (who is @holden on twitter, can you make that connection?) has a suggestion:

Here’s one way of generating such a username: think of a song you have a memory about — any memory. Something your parents played, a song you remember from a first date, a song that just struck you on a cross-country drive, a song that played constantly on the radio on your way to your first job.

See if you can create such a username that would work for you, and tweet it out with a link to that song.

For example, mine will be The Who singing My Generation which I got turned on into in high school in 1979. My tweet might be: